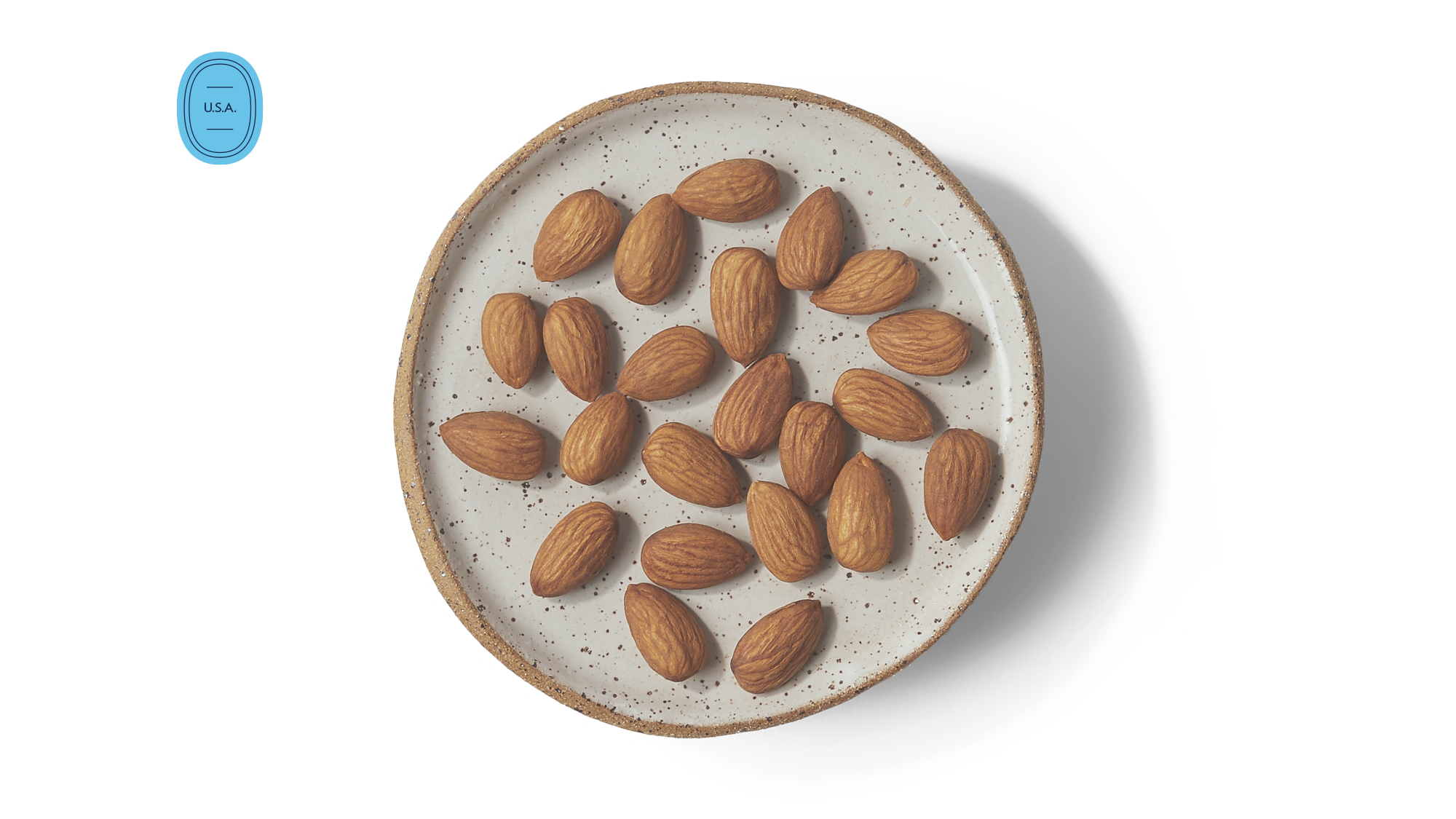 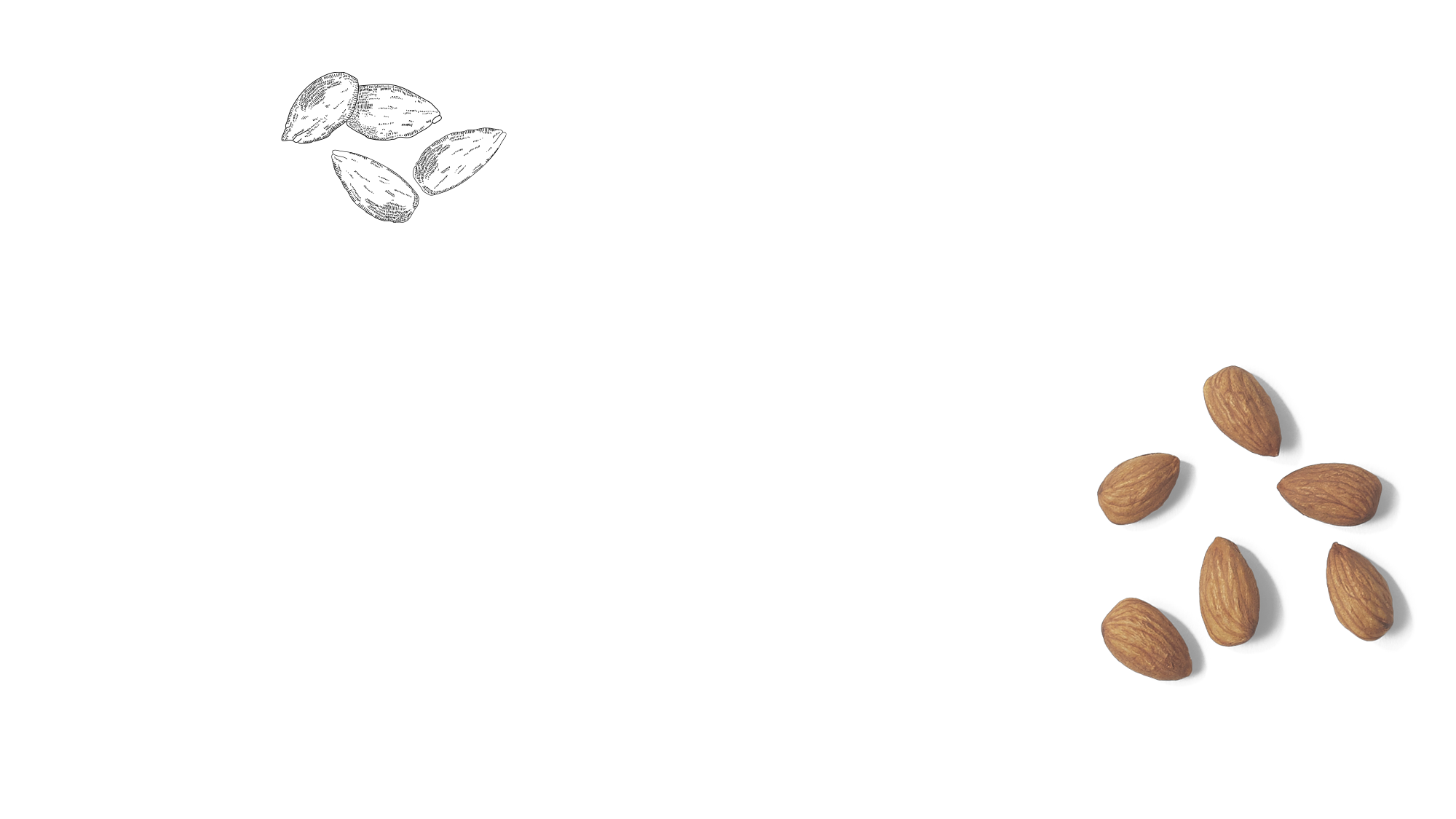 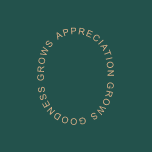 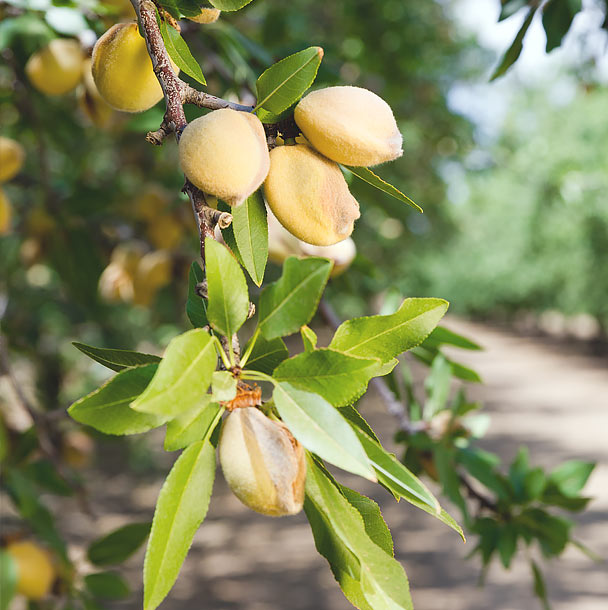 It’s in their nature

Not only are almonds delicious, they’re among the lowest calorie nut with just 160 calories per one-ounce serving and contain more calcium than any other snack nut. Considered heart healthy, every serving includes 6 grams of plant protein, 3 grams of fiber, 13 grams of “good” unsaturated fats and just 1 gram of saturated fat1. Just one ounce of almonds contains about the same amount of polyphenols as a cup of broccoli or green tea2 as well as 40% of your daily allowance of antioxidant vitamin E.3 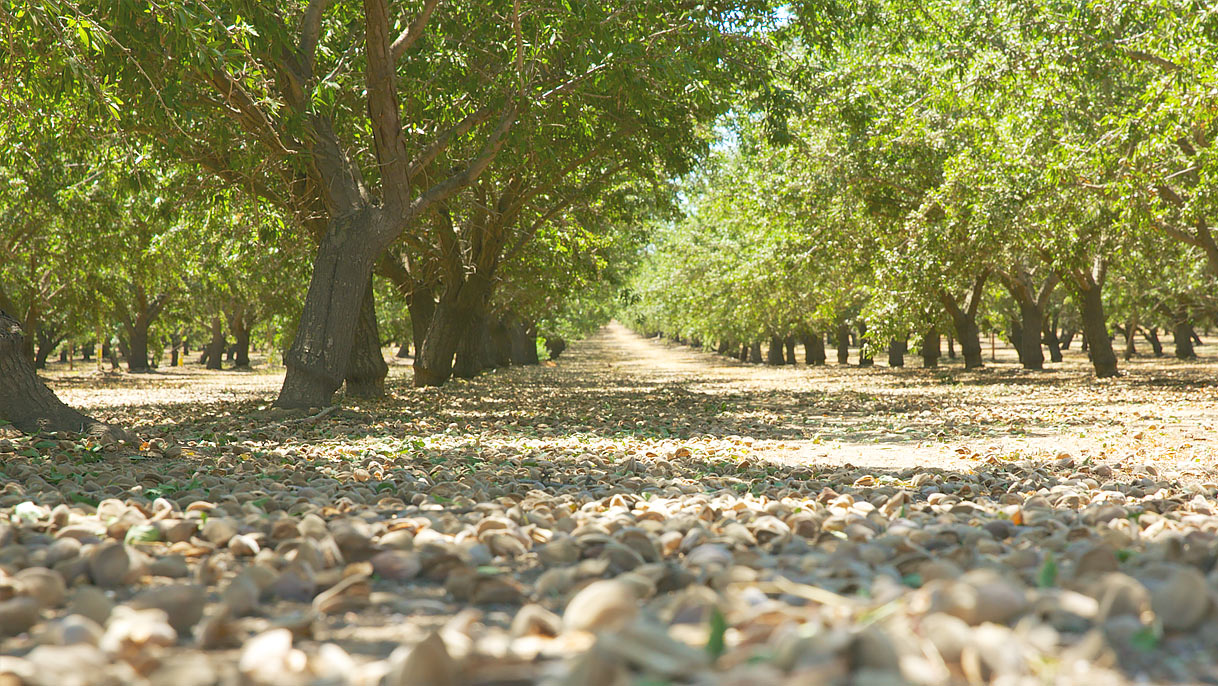 The Almond tree (Prunus amygdalus) is a member of the Rose family and is closely related to other stone fruits like plums and peaches. The highly prized edible nuts are actually the seeds of a plum-like fruit. Almond trees originated centuries ago (as far back as 1400 B.C.) and flourished in areas such as Spain, Morocco, Greece and Israel, where their harvests fueled explorers traveling along the Silk Road to China.

Around 800 AD, Franciscan priests brought almond trees from Spain to California, where its ideal climate has made it the most productive almond-growing region in the world. There are now over half a million acres in California’s lush San Joaquin, Fresno and Sacramento valleys, which supply approximately 80% of the world’s almonds.
Over 90% of California’s 7,600+ almond farms are family owned, many passed down over multiple generations. The almond community supports over 100,000 jobs statewide from farmers to beekeepers to suppliers and processors. 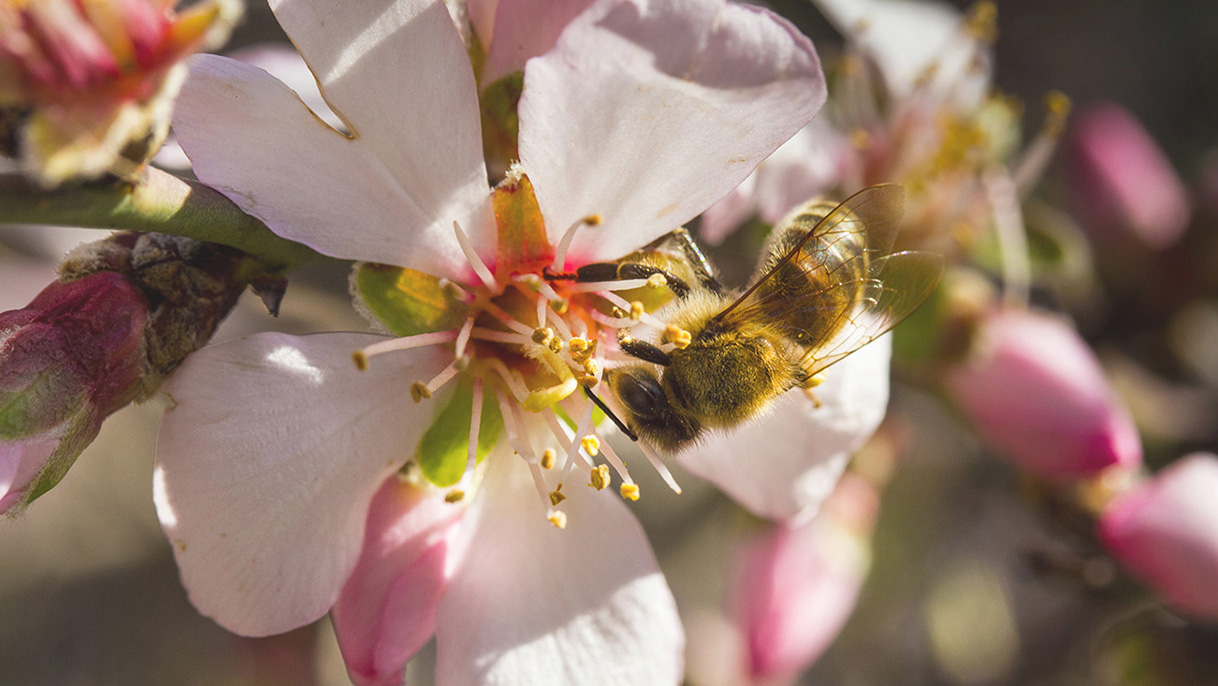 Almond trees generally produce for 25 years, yielding their first crop three years after planting. They require hot, dry summers and cool winters to grow, which is why they thrive in California’s central valley. Between February and March, after a period of dormancy, almond tree buds transform into beautiful white and pink blossoms. Most almond trees are not self-pollinating, so beekeepers bring thousands of honeybee hives to orchards each spring to provide this critical link. As the trees blossom, bees move from tree to tree foraging for pollen and nectar and pollinating the almond blossoms along the way. Thanks to the bees, each fertilized flower grows into a delicious almond. 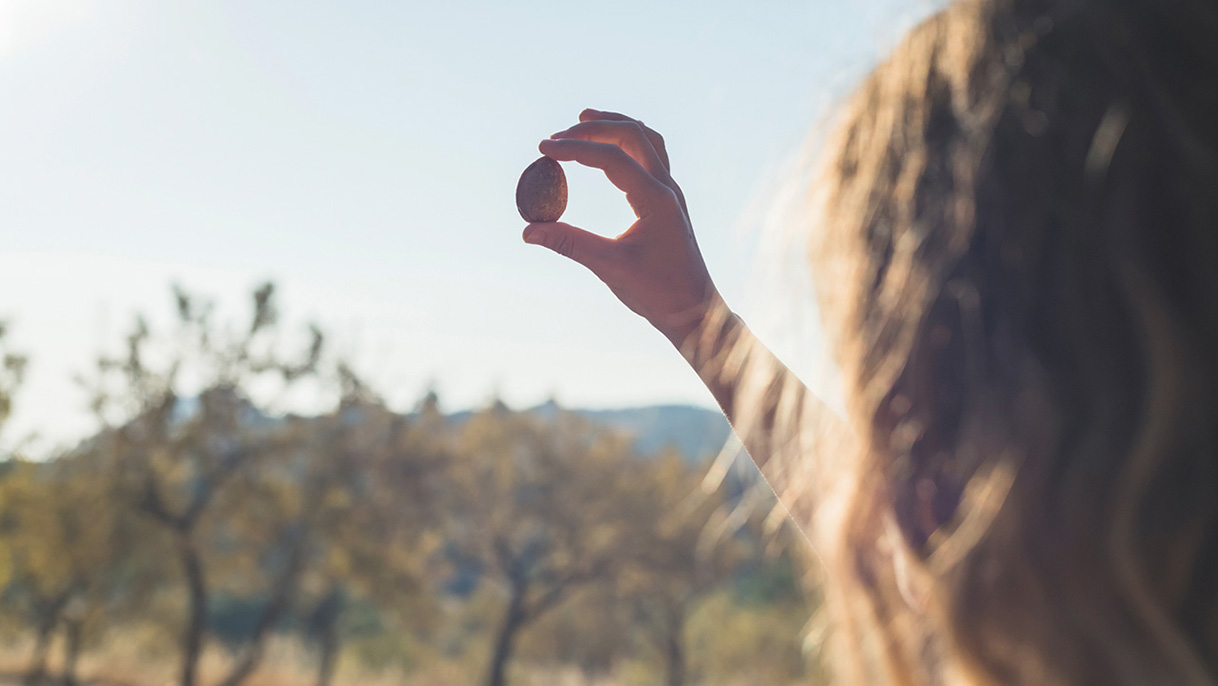 When the weather heats up in early summer, farmers begin irrigating their orchards. Over the past 30 years, almond farmers have reduced the amount of water needed per by pound of almonds by 33% and are on track to reduce that amount by another 25% in the next five years.

From August through October, mechanical tree “shakers” shake the almonds to the ground where they dry naturally in the sun for 7–10 days before being swept up and transported to processing facilities. Each almond variety is harvested separately. 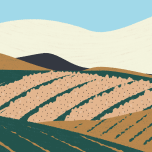 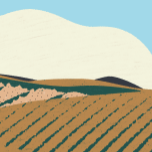