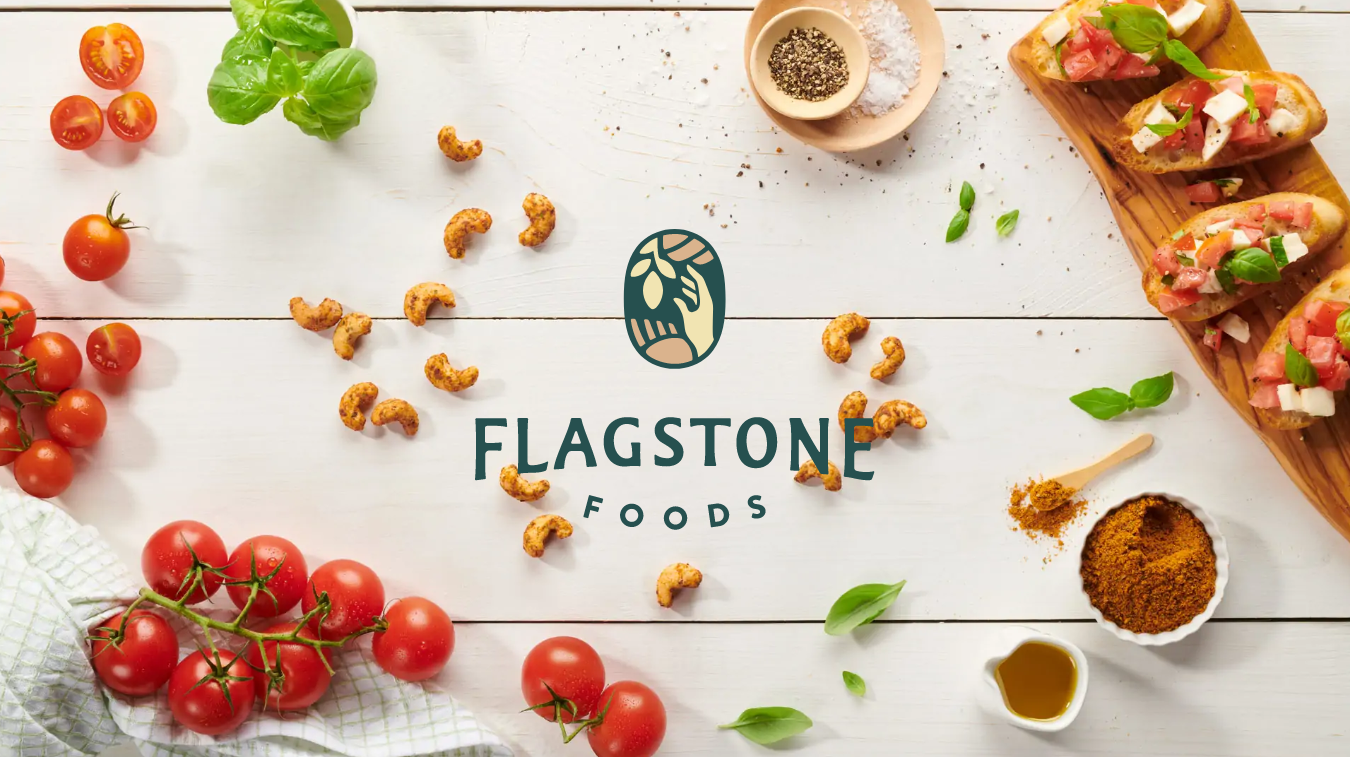 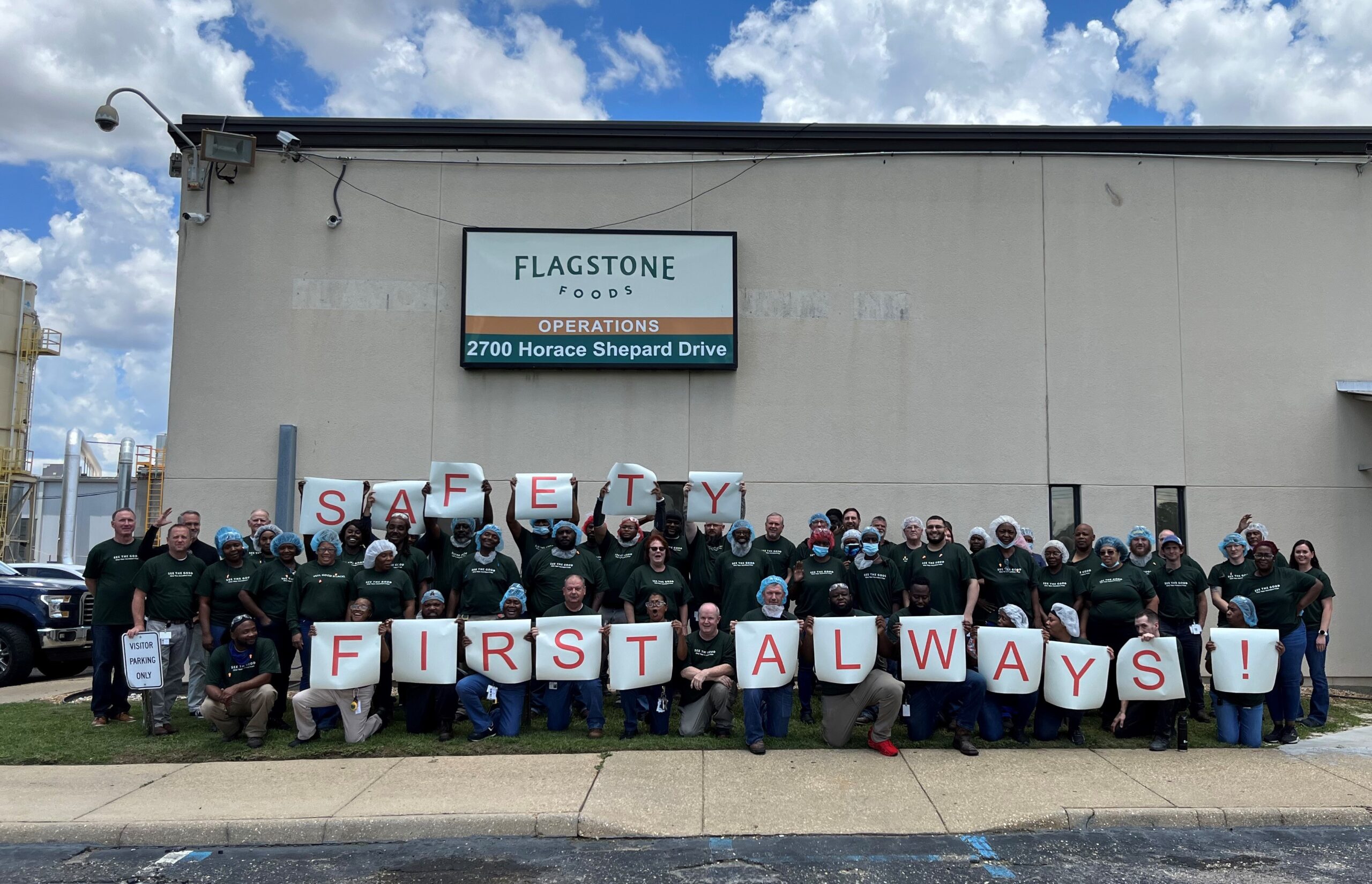 Flagstone Foods, one of the largest manufacturers and distributors of private label snacks in North America, announced today that its Dothan, Alabama plant recently hit a new safety achievement: one year without a single work-related injury or illness reportable to the Occupational Safety and Health Administration (OSHA). 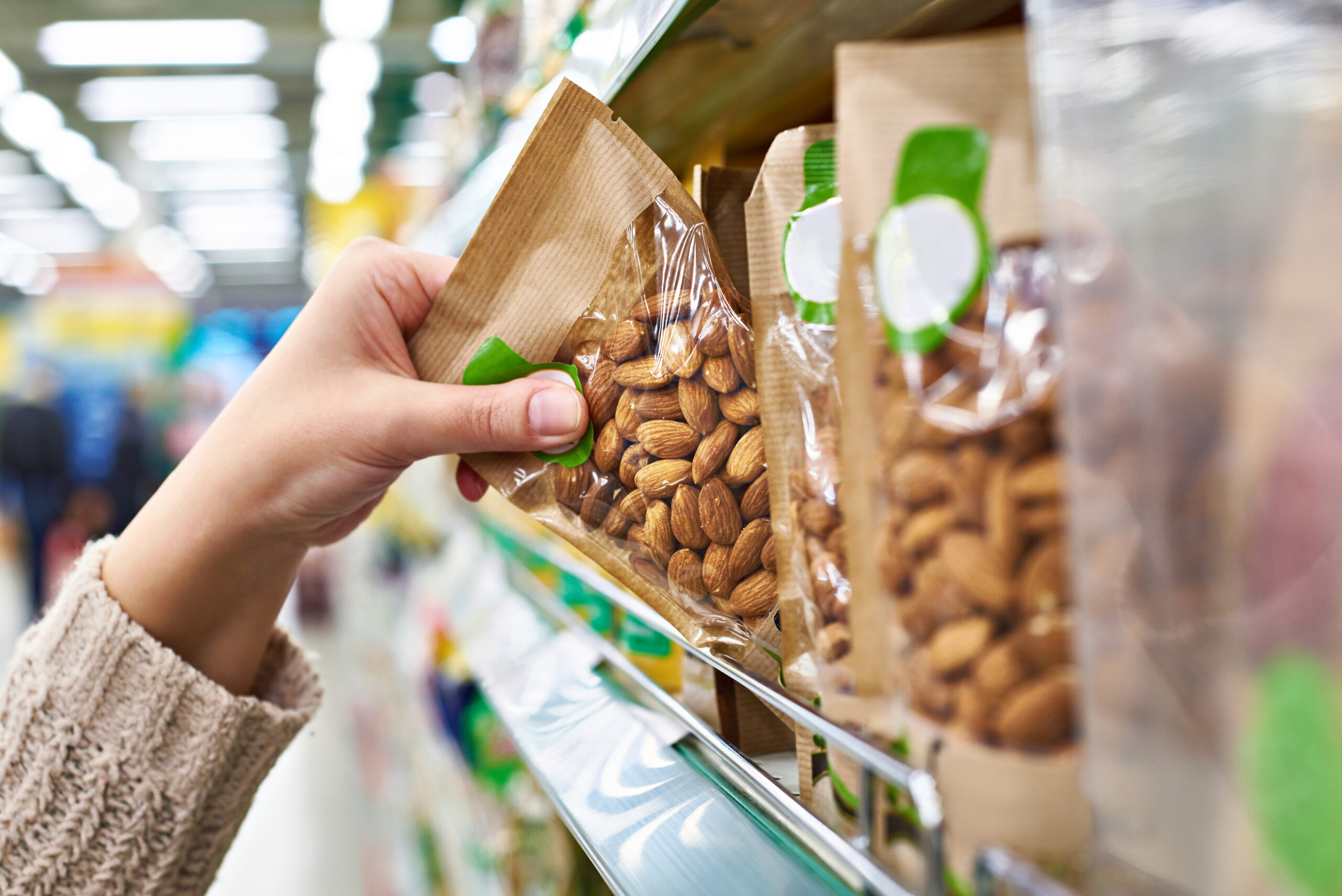 Private label foods, once considered lower-cost alternatives to brands, have emerged as a distinct category of high-quality products preferred by many consumers. Nowhere is this more evident than in the rapidly expanding category of healthful snacks. 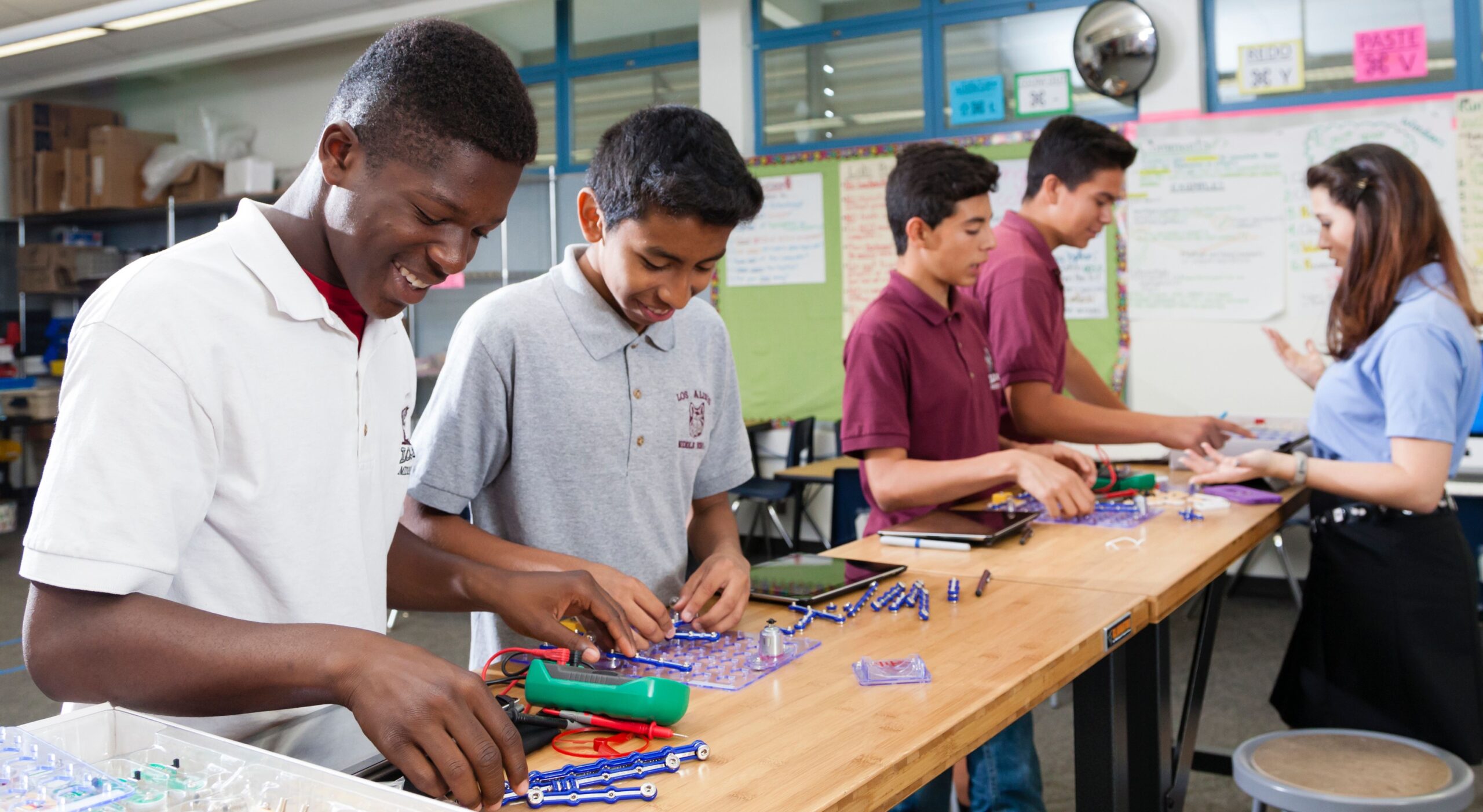 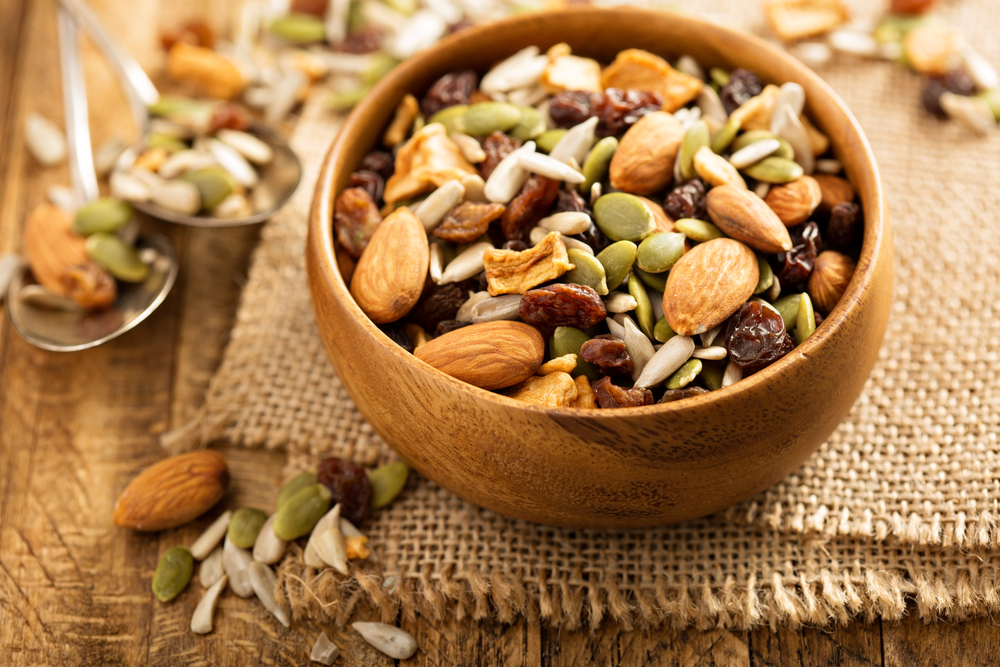 Natural Products Growth: The Five Signs to Watch in 2021 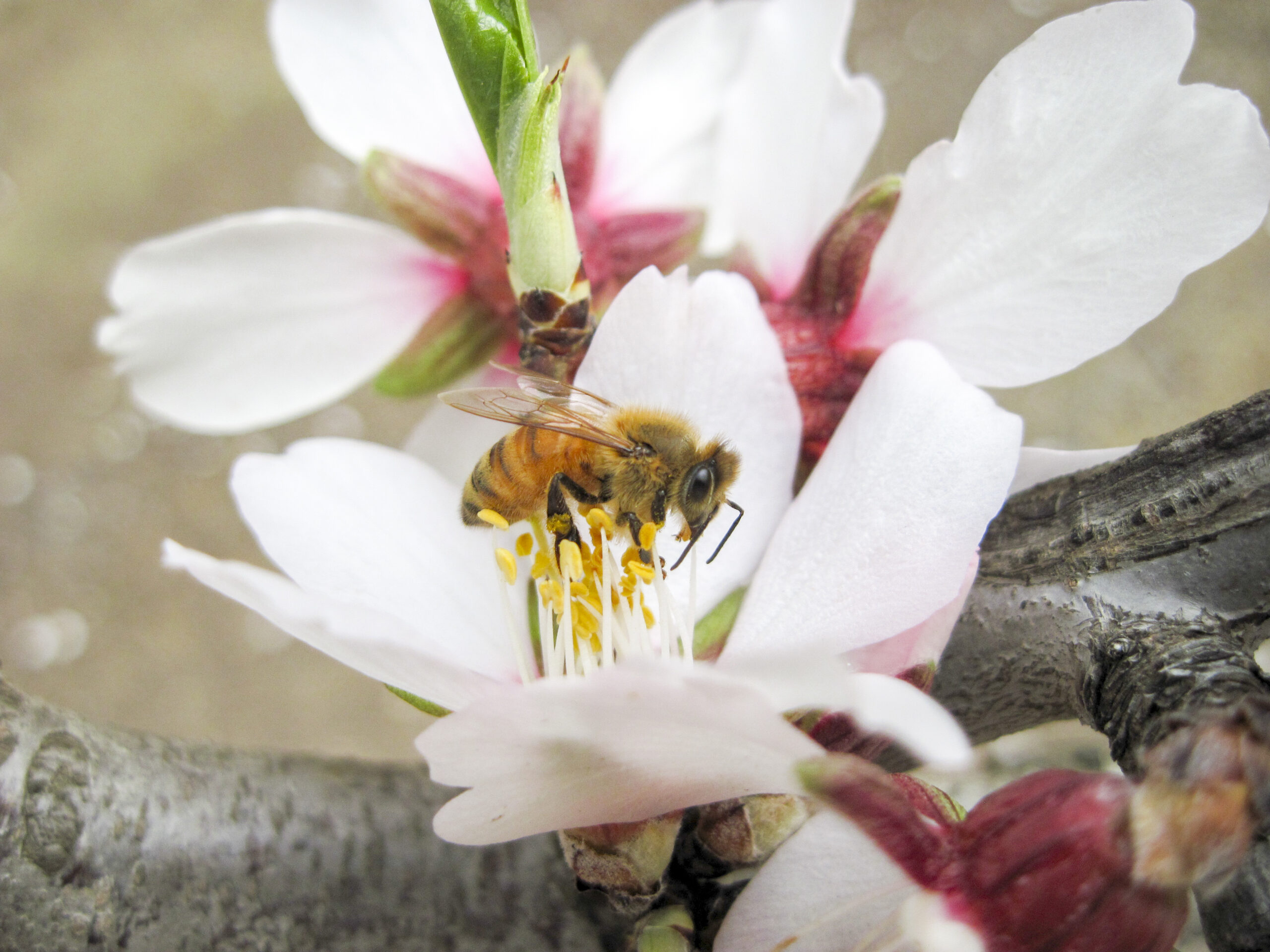 Flagstone Foods Announces Intent To Source 100% Of Its Almonds From Bee-Friendly Farms By 2025: A First In The Private Label Nut Industry

As a part of its landmark Healthy Bees, Happy Snackers initiative, Flagstone Foods announced today its commitment to promoting a more sustainable almond industry by sourcing 100 percent of its almonds from bee-friendly farms by 2025… 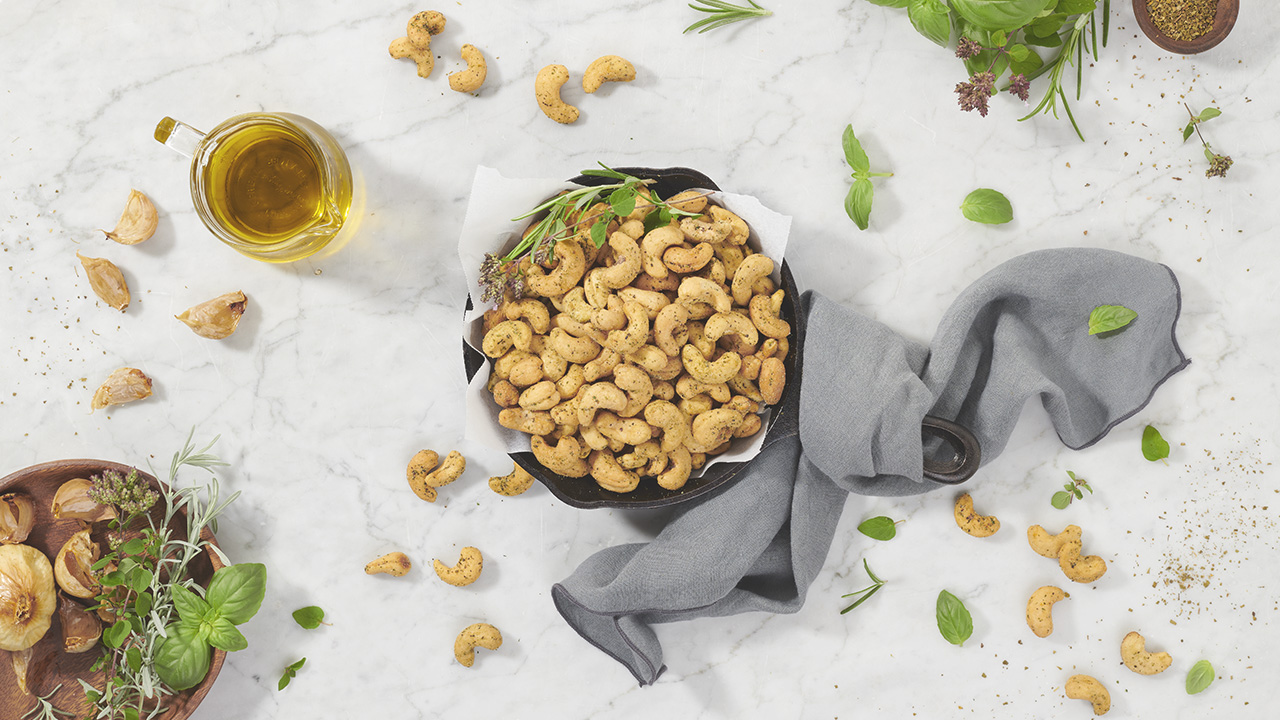 As a result of the pandemic, consumers are shifting away from three traditional meals a day to more frequent snacking… 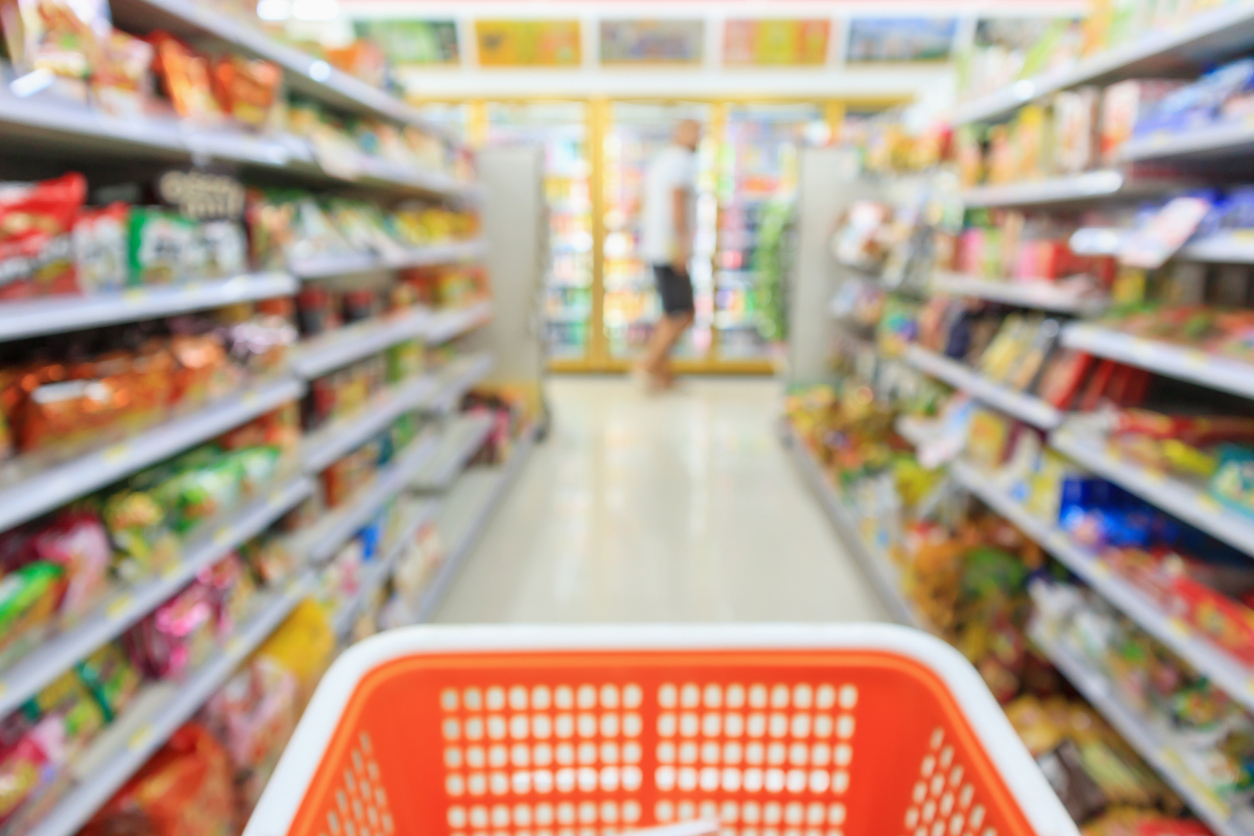 Private Label’s Strength through the Pandemic 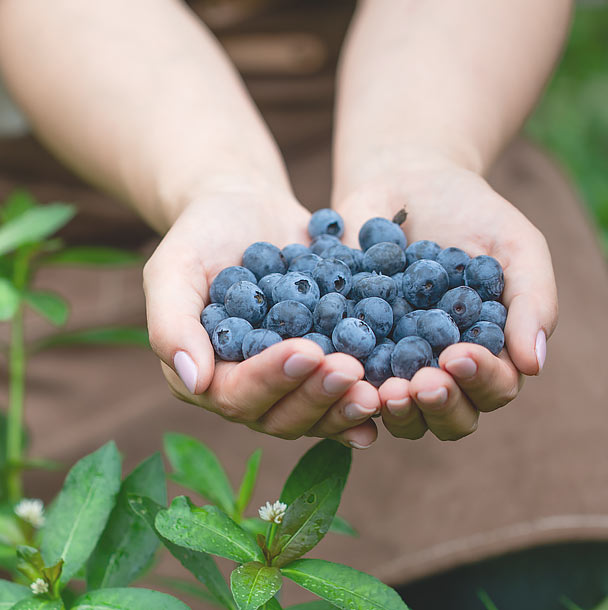