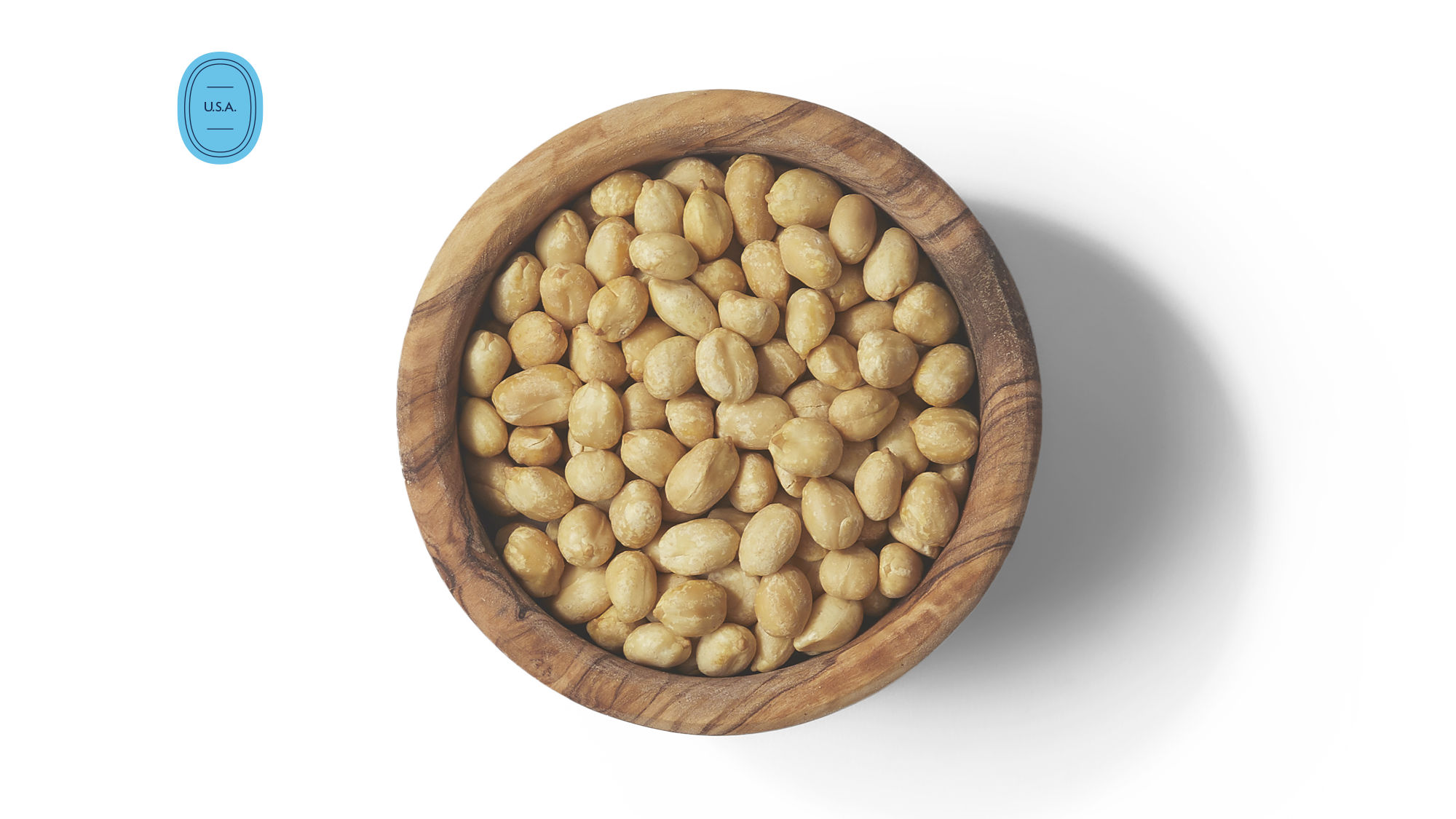 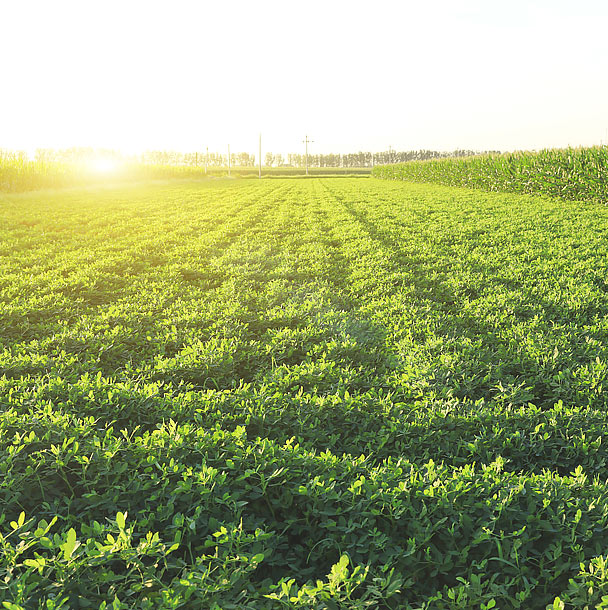 Peanuts are a flavorful plant-based protein option, containing more than 30 essential vitamins and minerals in every bite1. Nutrient-dense peanuts provide more protein than most tree nuts at 7 grams of protein per serving. Peanuts also provide 7g of monounsaturated fat and 4g polyunsaturated fat per serving2 – the “good” fats we should eat more often. 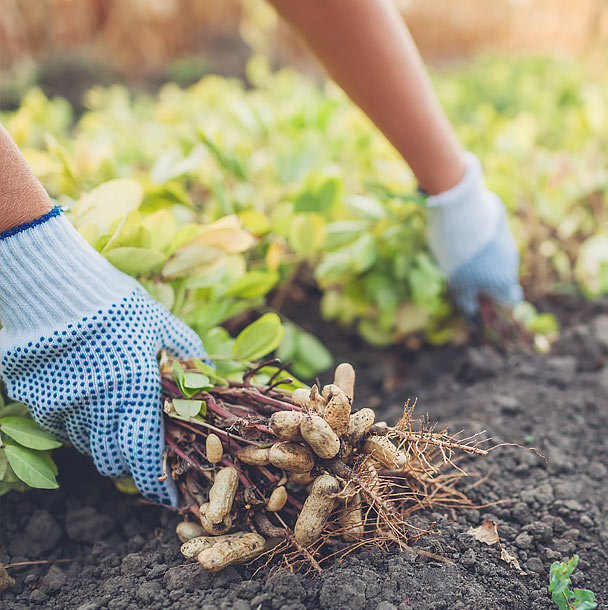 Peanuts, a Special Kind of “Nut”

While many consumers consider peanuts to be a type of nut, they are actually part of the legume family. Legumes are edible seeds enclosed in pods. They grow underground, as opposed to nuts like walnuts and almonds that grow on trees. As a group, legumes provide one of the best sources of concentrated protein in the plant kingdom. Peanuts are a nitrogen “fixing” plant, meaning, its roots form modules which absorb nitrogen from the air and provide enrichment and nutrition to the plant and soil. This makes it a great crop for rotation with nitrogen “consuming” plants like corn or cotton. 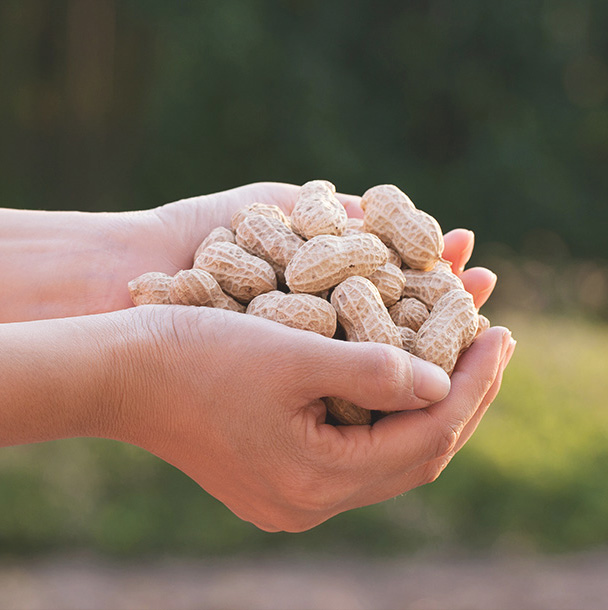 The United States is the 4th largest peanut producer in the world, producing over 3 billion pounds of peanuts annually on approximately 1.5 million acres of farmland located in the mid-south and southeastern states. The U.S. peanut industry plays a vital role in our economy as the seventh most-valuable crop with a farm value of more than $1 billion.

Four types of peanuts are grown in the U.S.
● Runners – most commonly grown peanut, medium in size with excellent roasting characteristics, representing roughly 75-80% of the crop
● Virginia – roughly 10% of the U.S. crop and larger in size, Virginia peanuts are primarily used for in-shell applications, but also marketed as cocktail peanuts
● Spanish – smaller kernels and tend to be “nuttier” in flavor when roasted
● Valencia – sweet type of peanut covered by a bright red skin; often sold in shell or boiled 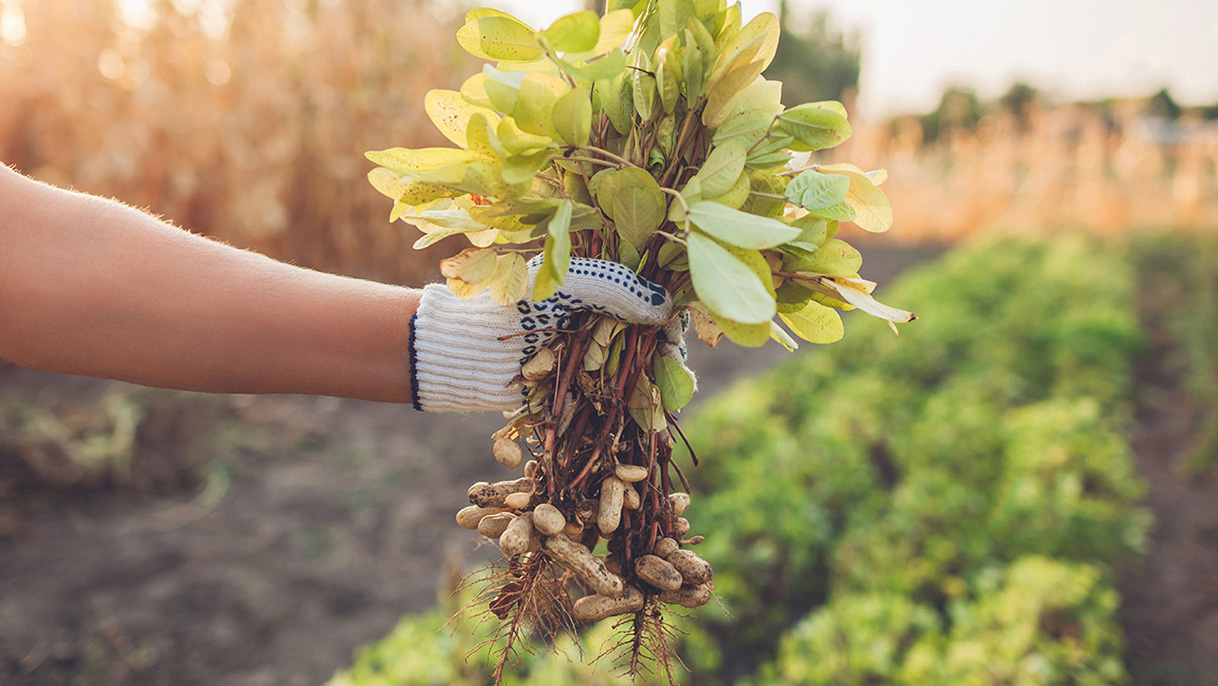 From planting to harvesting, the growing cycle of a peanut takes four to five months, depending on the type and variety. U.S.-grown peanuts are planted after the last frost in April or May. Unlike most plants, the peanut plant flowers above ground, but fruits below ground.

When the peanut plant has matured and the peanuts are ready for harvesting, farmers use specialized machinery to dig up the green rows of peanut plants. 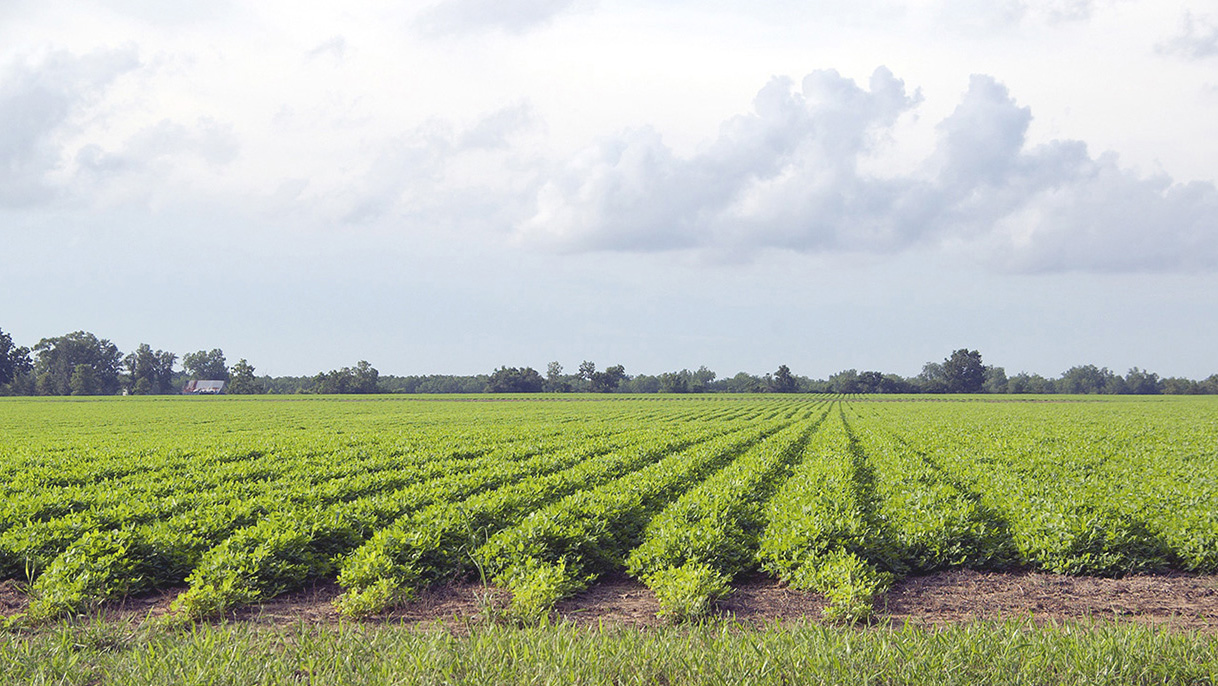 Many farmers across the U.S. choose to grow peanuts because they are the most sustainable nut. From the roots to the hulls, no part of the peanut plant goes to waste. Peanuts require less water and have the smallest carbon footprint of any nut, making them a viable option for farmers.

Learn more about the attributes of peanuts that make them such a sustainable crop in this video. 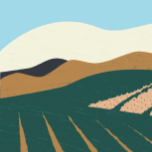